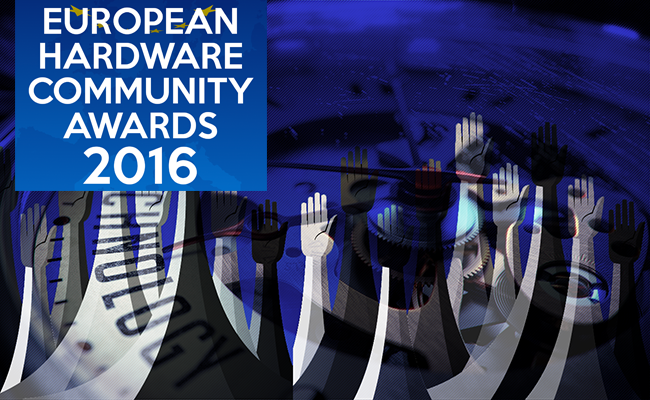 For the second year running, members of the European Hardware Association will invite their readers to decide on the best hardware available in the region. What makes the process unique is that hardware enthusiasts across 9 countries will all decide on the nominations and then vote for the most popular products to establish the winners.

Throughout the year, EHA members test thousands of products and render expert buying advice based on all that testing. Through forums and social media, our readers can give us informal feedback on our work – creating a unique positive feedback loop.

Once a year, the roles are reversed. Our audience of more than 20 million readers is invited to nominate and vote for the products that they believe are the best in Europe. We co-ordinate the nominations in early October and tally the final votes through to the beginning of November, but the entire process is driven purely by the readers.

Only one product per manufacturer is allowed in each category – maximising diversity.

No vendor incentives are allowed – the public must vote purely on their own preferences.

With 40 categories up for grabs, EHA members will make a big announcement on Monday 10th October to say that nominations for the EHA Community Awards 2016 have begun. Here is the formal timeline:-

We wish all of the technology vendors luck!